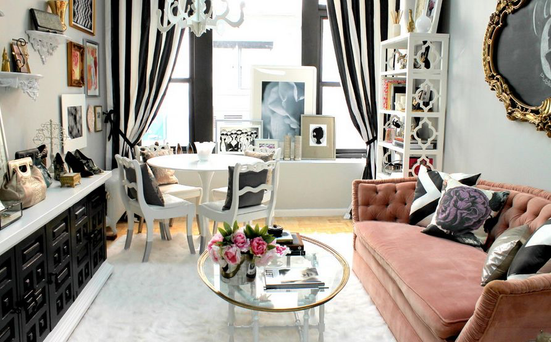 Dorms, closets, apartments, the smallest of spaces sometimes have the biggest hearts. Don't let less square footage fool you, smaller spaces take more imagination. Whether it's stacking dorm beds up for more storage or making a rented space feel personal, we are placing the tiny but mighty spaces On the Pedestal. A small space does not mean a small imagination; in fact, it calls for even more creative mind to make a small space functional and beautiful. The former sometimes more of the goal than the latter, we at CDB Interiors would like to submit that one needn’t dismiss the other. One of the most sophisticated cities in the world is known for the tiny real estate space, and New York isn’t the only city testing the limits of minimal square footage. Sometimes it's a laundry room/office combo, or an inlet under the stairs that transforms into a reading nook--small spaces have big places in our hearts. 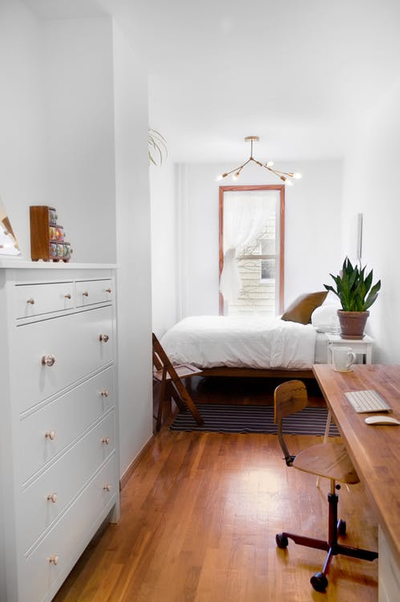 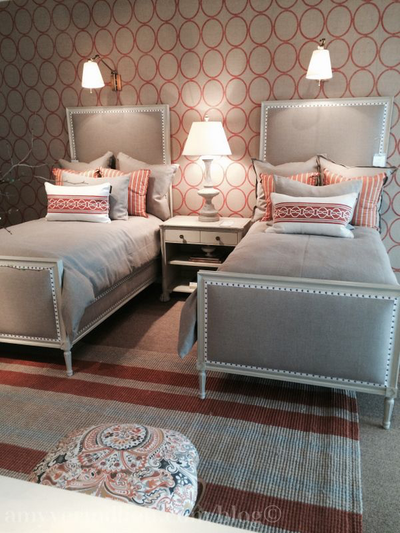 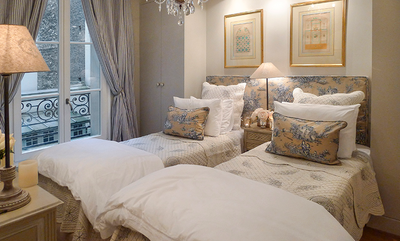 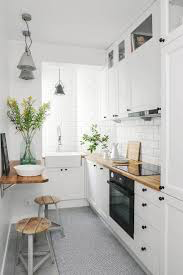 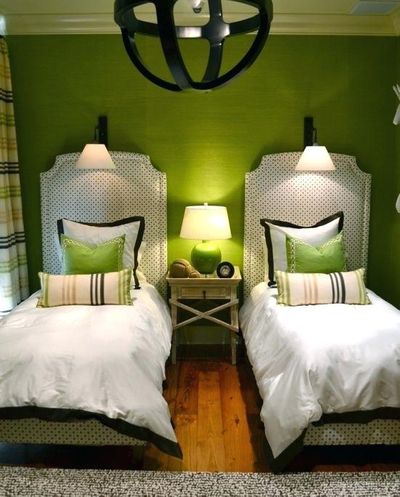 The key to small spaces is organization. We have explained our love-love relationship with well executed organization here, but in small spaces a cluttered life is a less than full life. Firstly, consider bed size if it is a miniature bedroom you're working with. That Cali King might not fit in a Rhode Island-sized room, especially when a Queen or even Full is more than enough snooze-space. Keep seasonal clothes stored away by vacuum sealing them. Raise bed(s) and use pieces that work overtime: fold out sofas (we promise they're not all bad now!), seating with storage, bedside or shelf desk, headboard shelving. And thing big, or rather, vertically! Use mounted bookshelves, nightstands, and floating shelves to give your space more floor. Did we mention shelves? Throw a shelf over a window for books and baskets. Add some floating shelves over a door frame. You can easily style these and they help you keep clutter off your precious floor space. And keep a clean palate. Plan out colors and textures to make your space flow. You don't need any visual space taken up by too many hues! 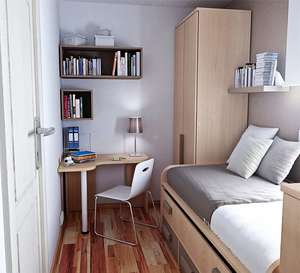 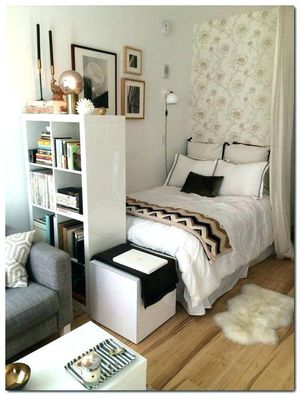 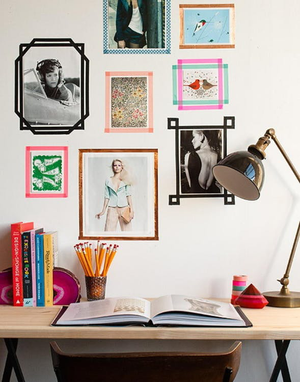 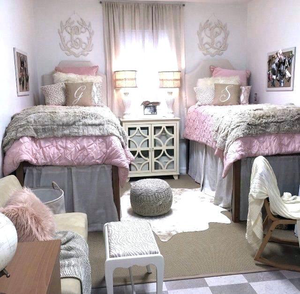 Can we just let out a collective groan about dorm rooms together? I know, flashbacks are hard. But. The times they are a'changin'. Dorm rooms don't have to be the death sentence they were of yesteryear. In fact, we are loving the ways we see dorm rooms get all the utilitarian need, as well as gorgeous design! Stacking beds is an age-old trick, but we love seeing the creation of space by moving dressers into closets, bedside tables forgone for multi-purpose shelving. Since so much is digital now, we suggest even using a shelf as a desk to clear up space in a dorm, especially if it is a shared space.